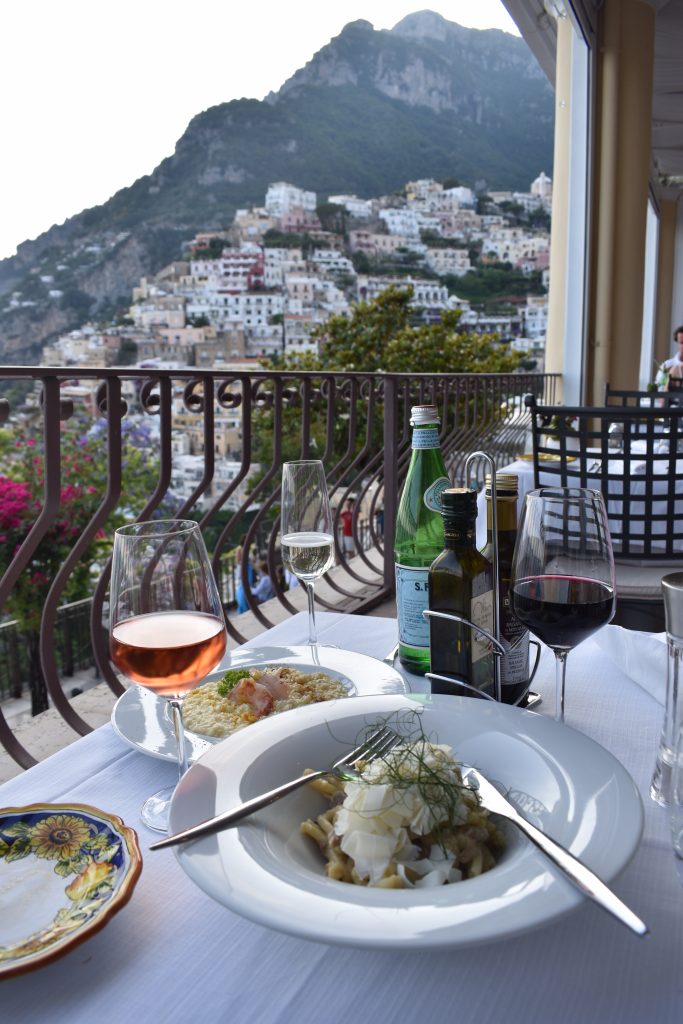 This Summer I wanted to try something new, and since my passion for train travel has grown in the last couple of years, I wanted to try to go further than before. We were pretty much decided for Italy, but since we wanted to go somewhere new as well, we were considering what to add to make it a little bit more exciting. After some research I realized that Malta was doable with ferry from Sicily, and since it was such a short ferry, it was basically almost possible to go all the way to Malta by train.

I’ve written more extensively about each part, but in this post I will summarize the trip with prices and how I booked the tickets.

Click on the link to each longer trip segment or just scroll down if you want to read more about the different experiences. 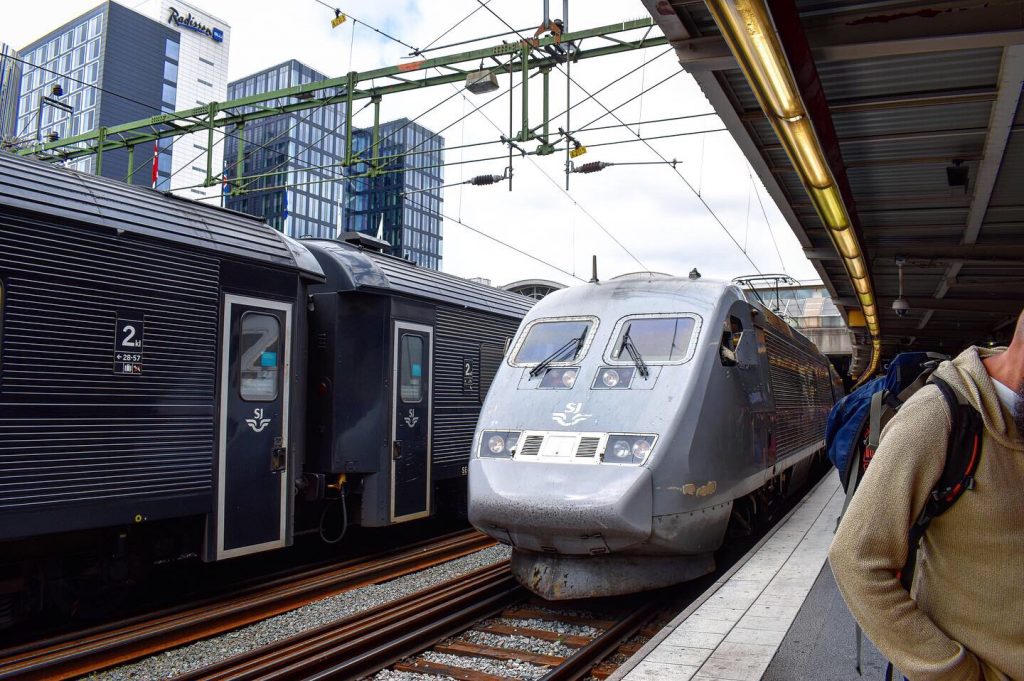 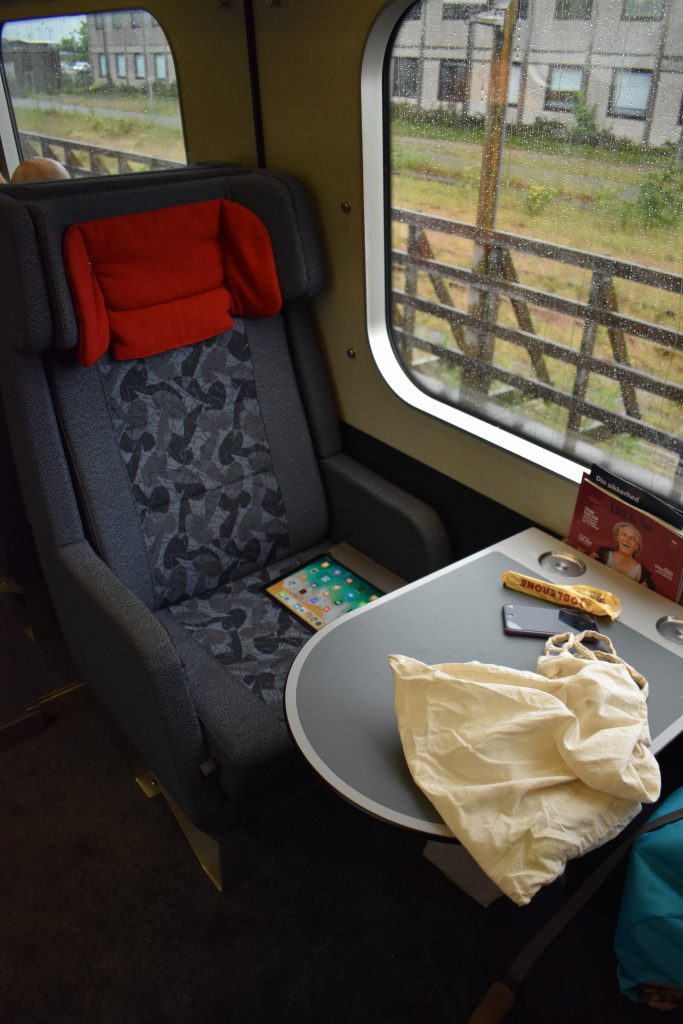 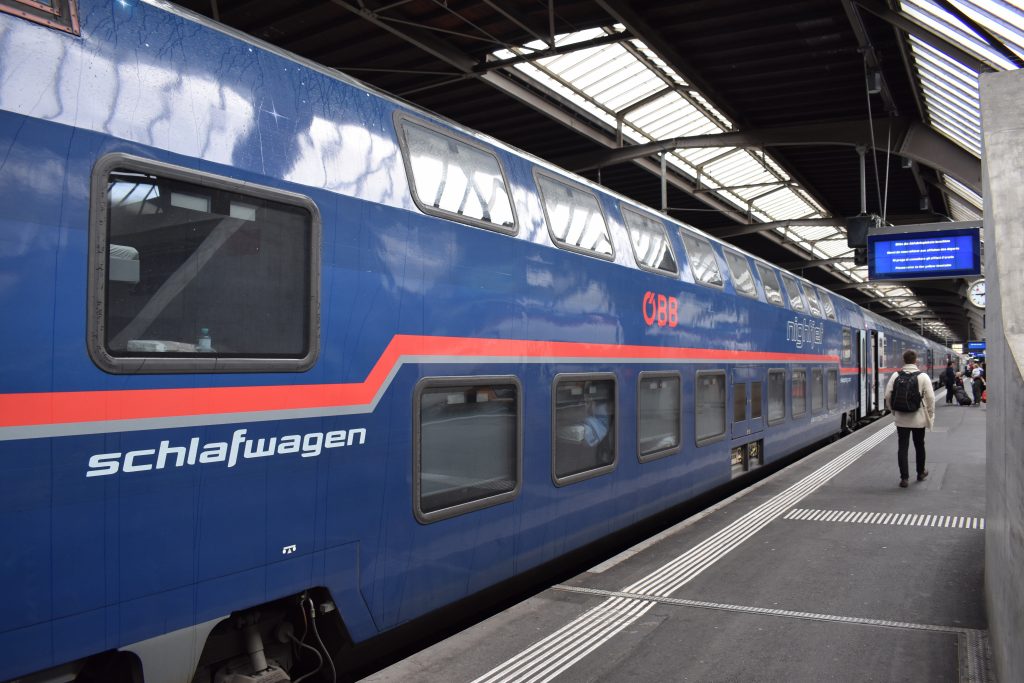 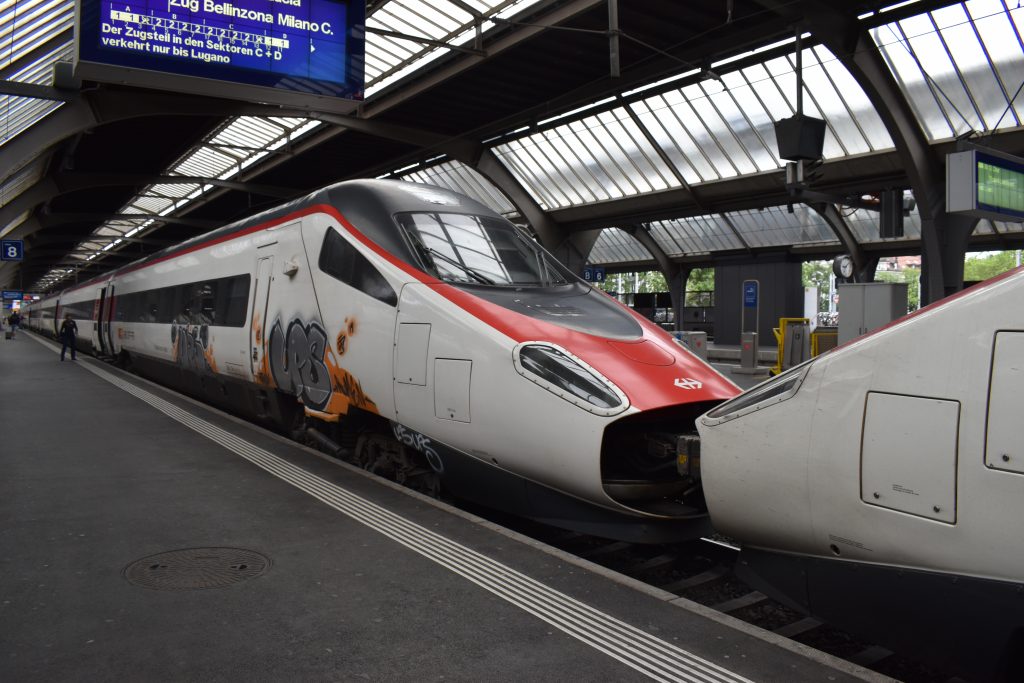 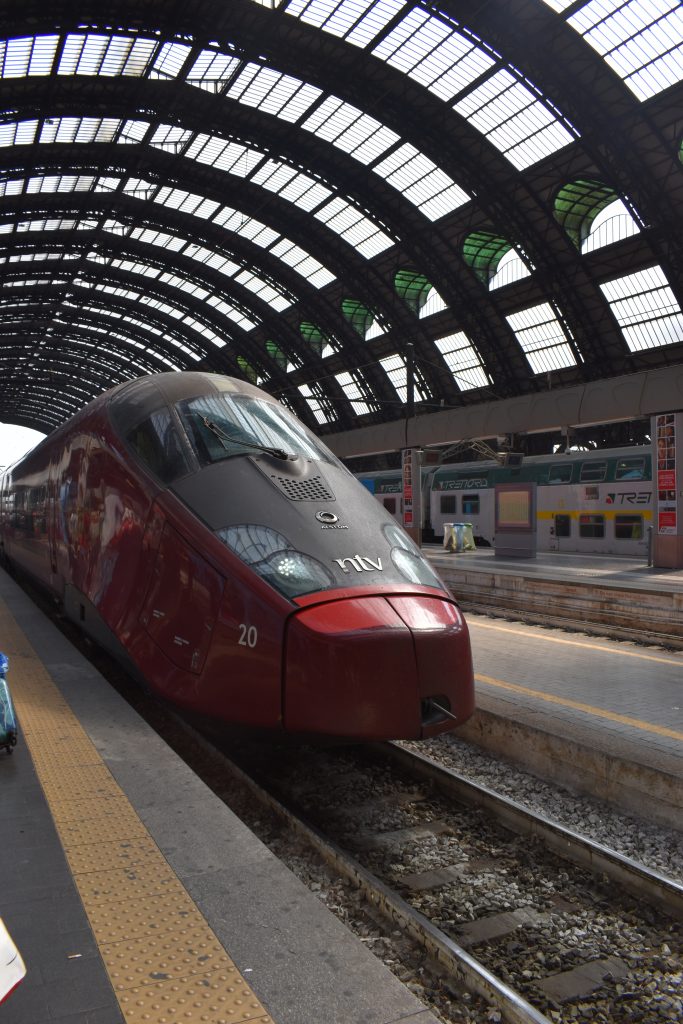 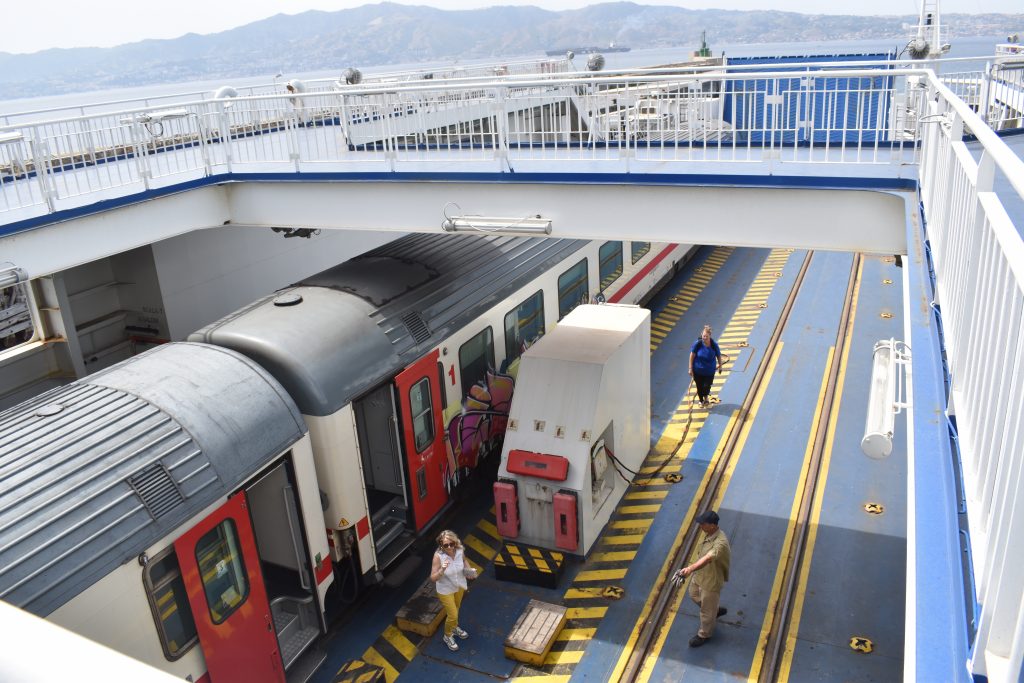 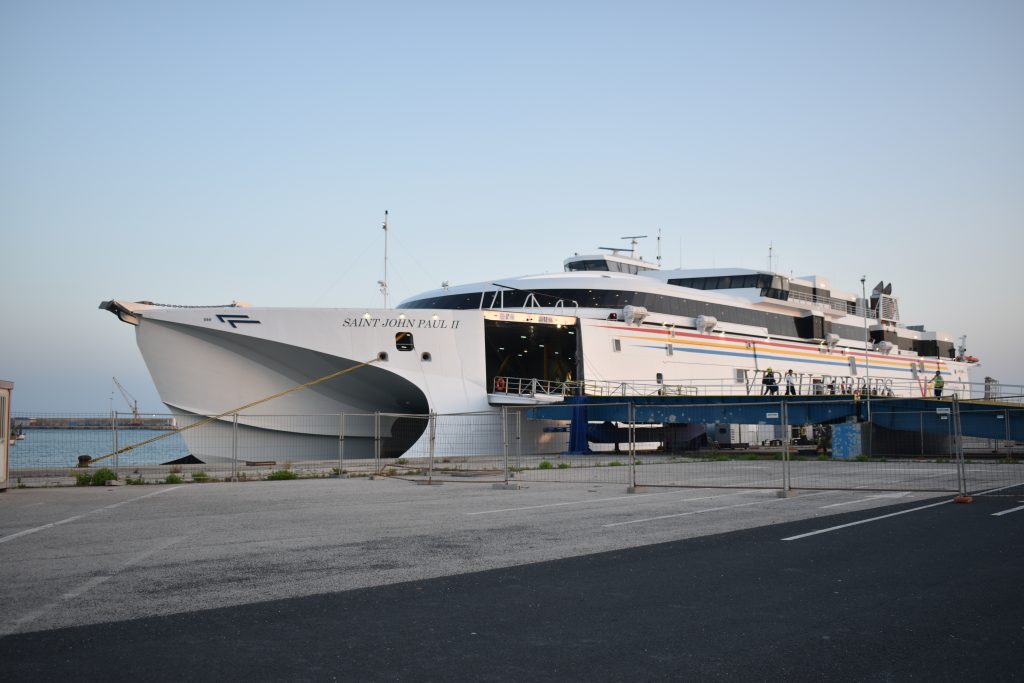 Part 7: Catania-Pozzalo-Valletta (Malta)
Train(s): Well  sorry, but this was by bus from Catania to Pozzallo and then ferry from Pozzallo to Valletta.
Booked through: Virtuferries.com
Price: €101 per person
Class: Club Class (first class)