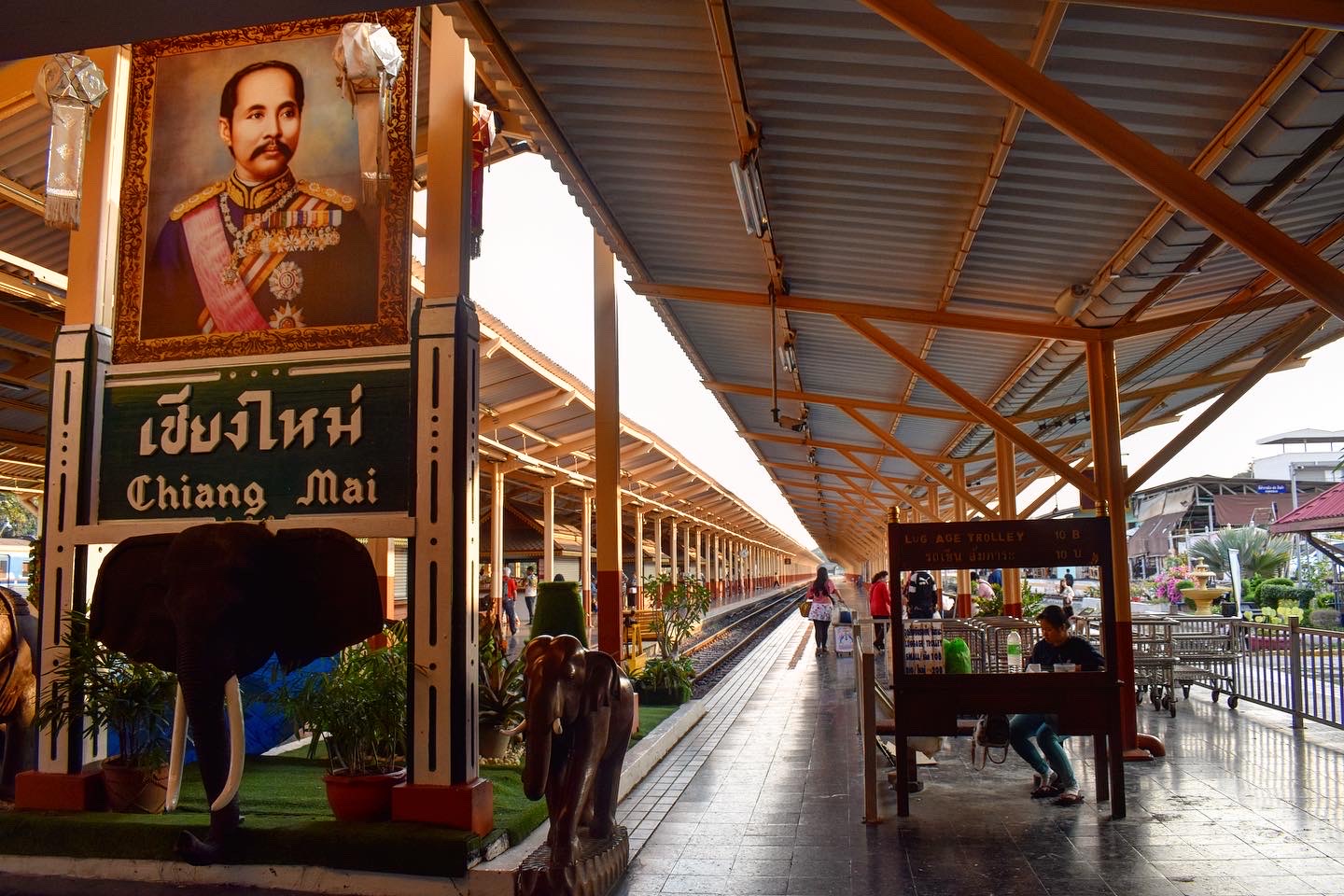 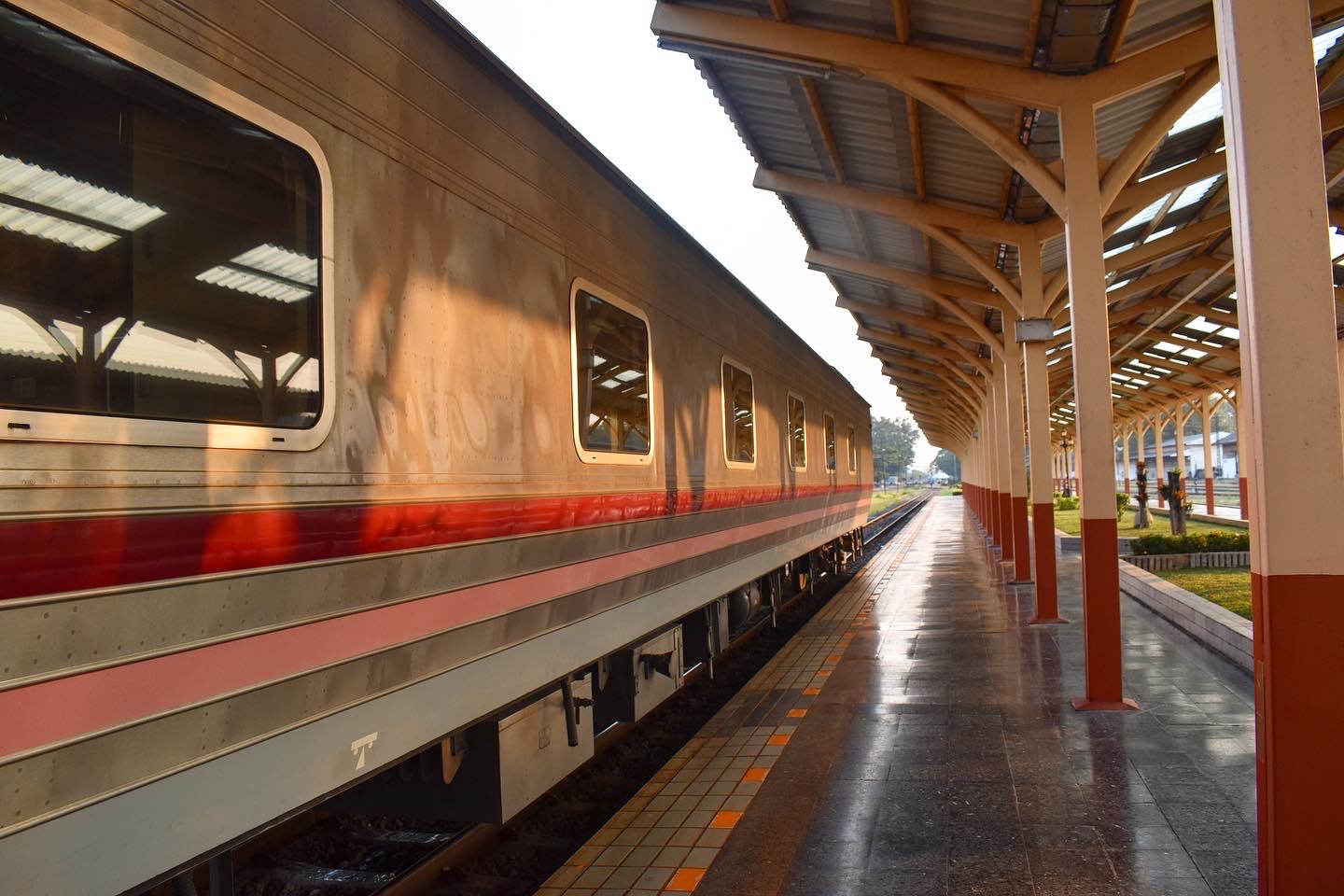 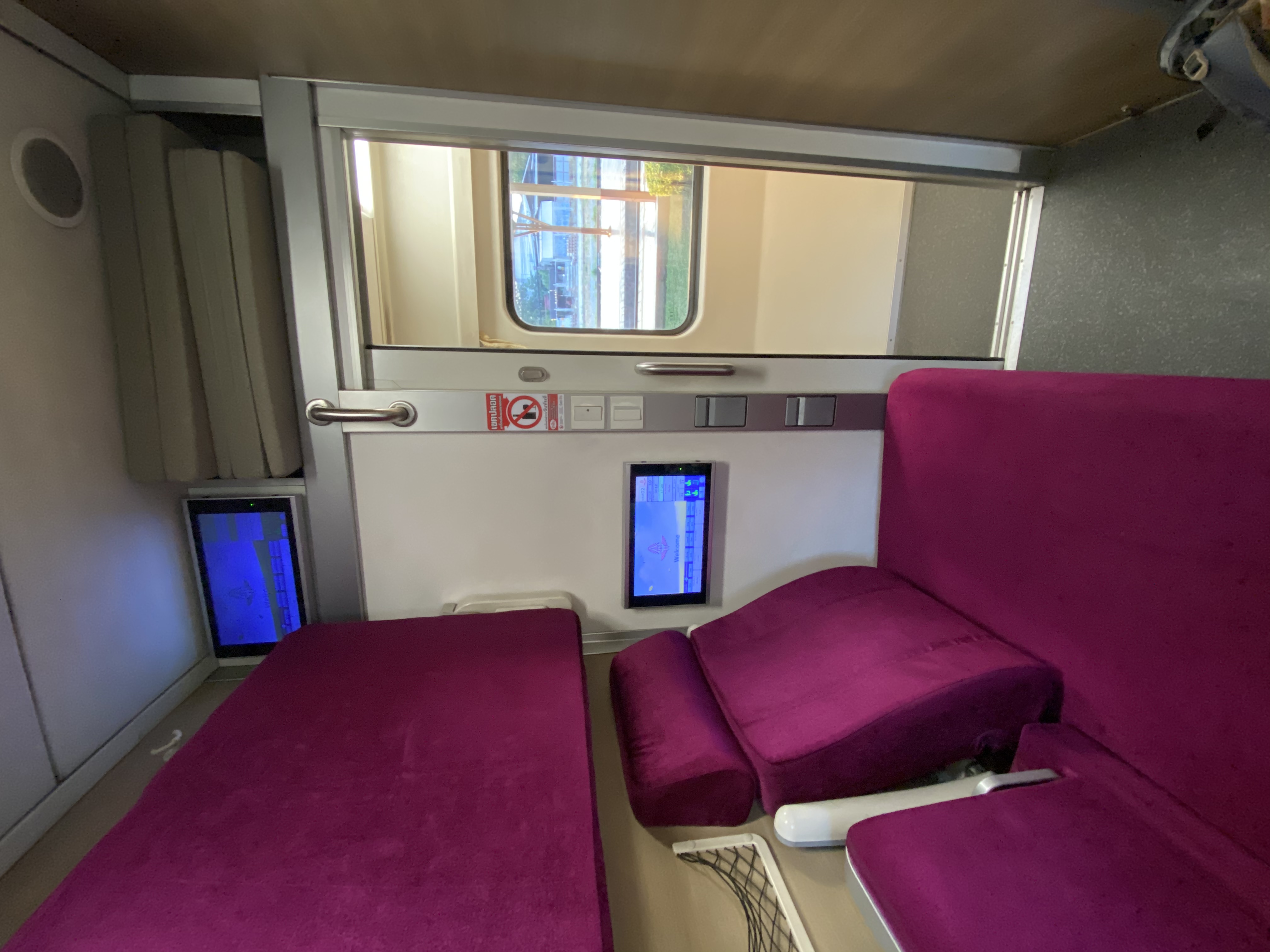 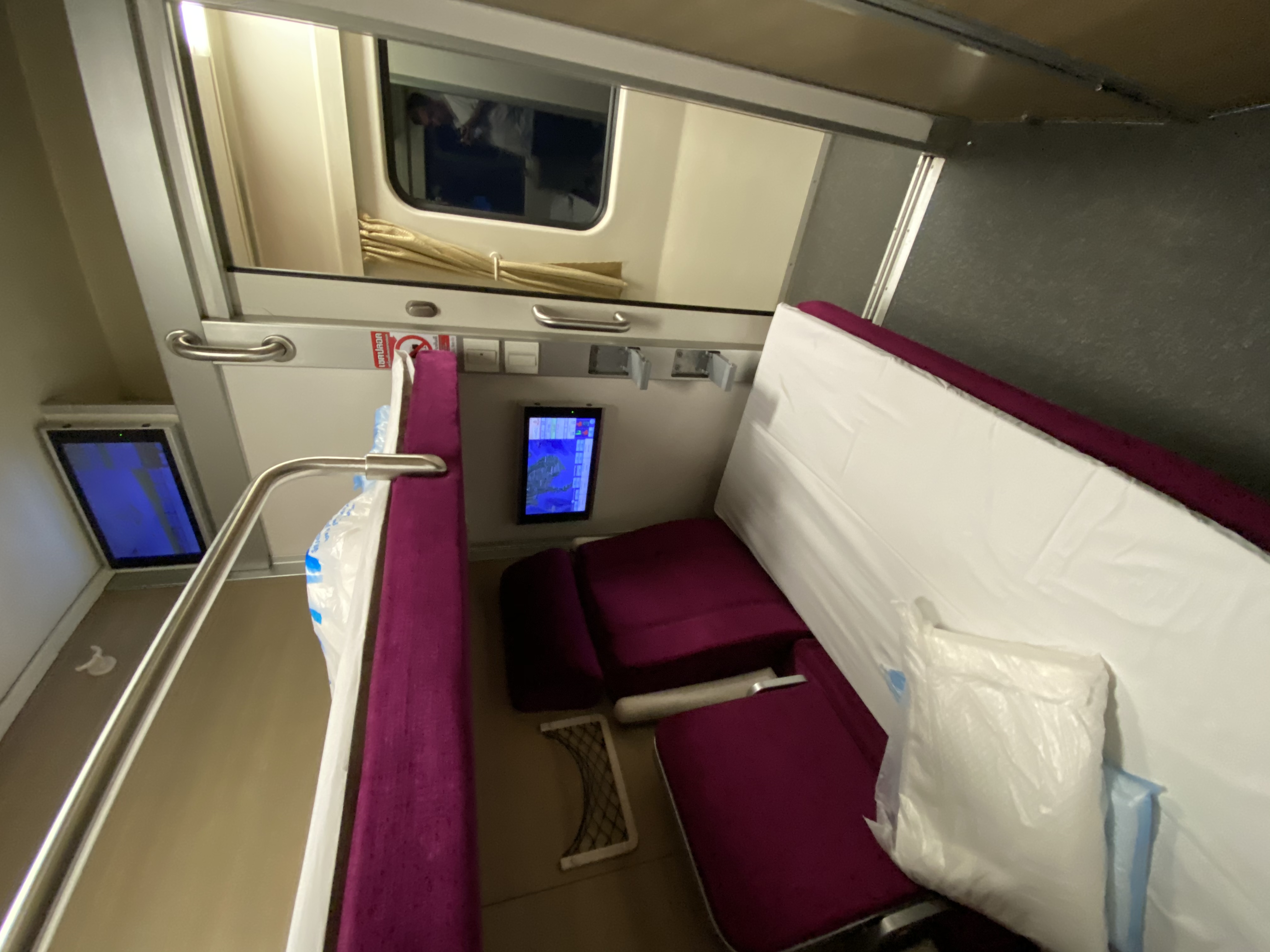 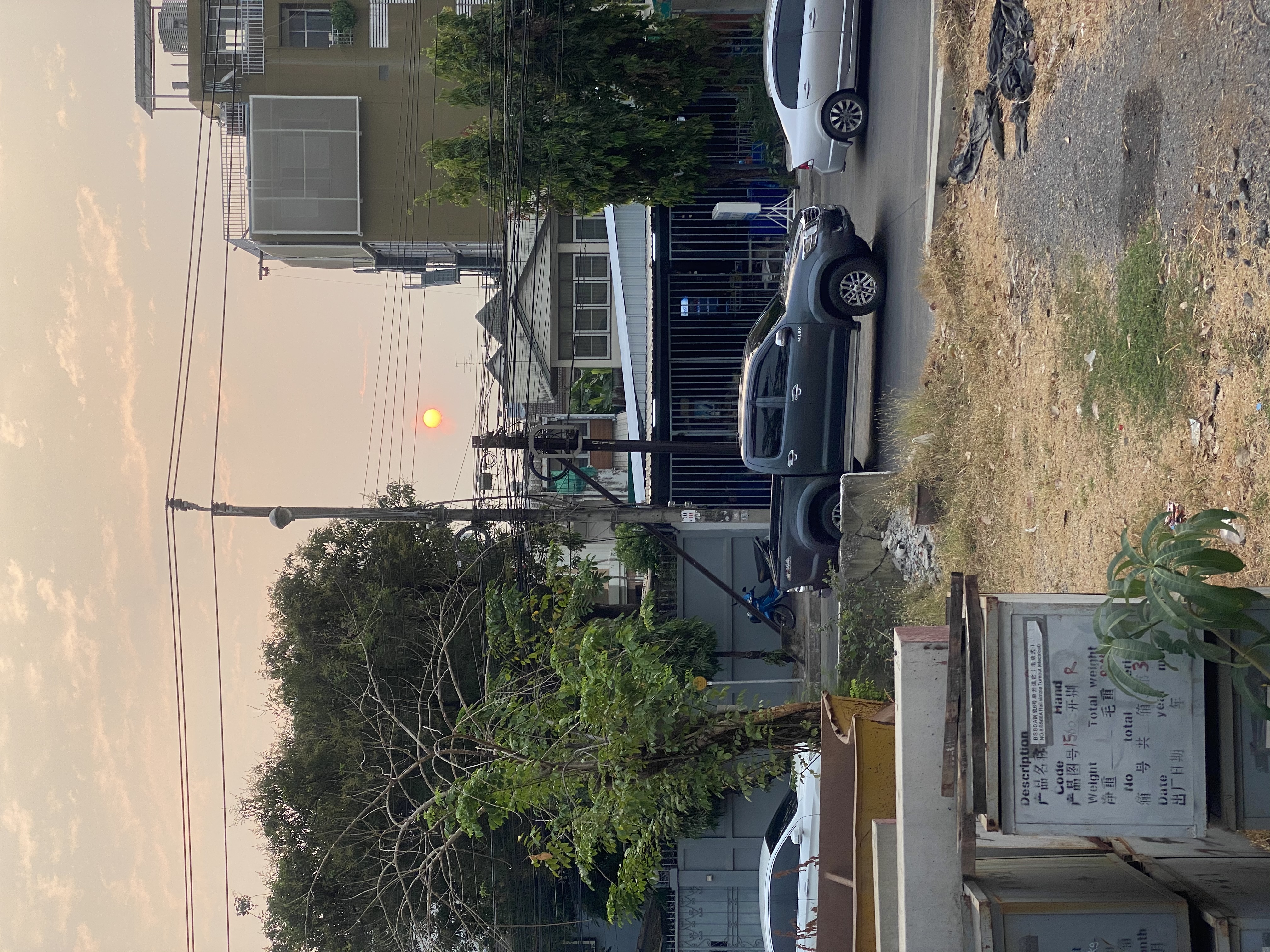 One Comment on “Part 11: Taking Train number 10 from Chiang Mai to Bangkok in a VIP sleeper”