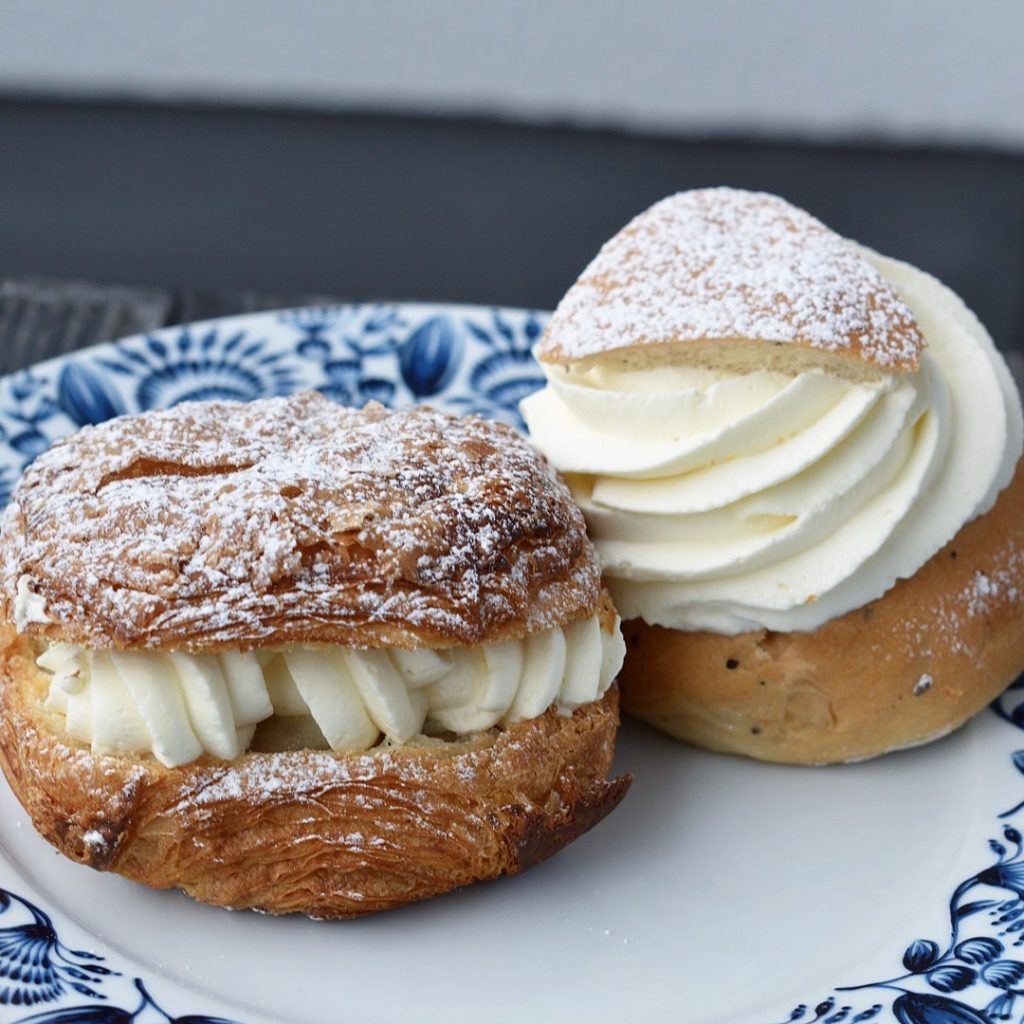 During my early days of eating (eg. when I was a kid in one of Stockholm’s Northern suburbs) I did not really like the semla. The semla (one semla, several semlor) is a Swedish pastry, consisting of a soft, sweet pillowy bun that is filled with (hopefully) fresh whipped cream and almond paste. When I was younger, I found it too rich and without anything to really contrast the extremely sweet taste.

In my later years I’ve started to appreciate the semla however, and this season’s been my most semla-intense so far, with several semlor downed even before tomorrow, the 28th of February. As you may, or may not know, February 28th this year is Mardi Gras, or Fat Tuesday, which also is semmeldagen or National semla day, in Sweden. This year I have found the wienersemla and it has brought my semi-new found love of semlor to a new level. Below are a few delicious one I’ve had lately. 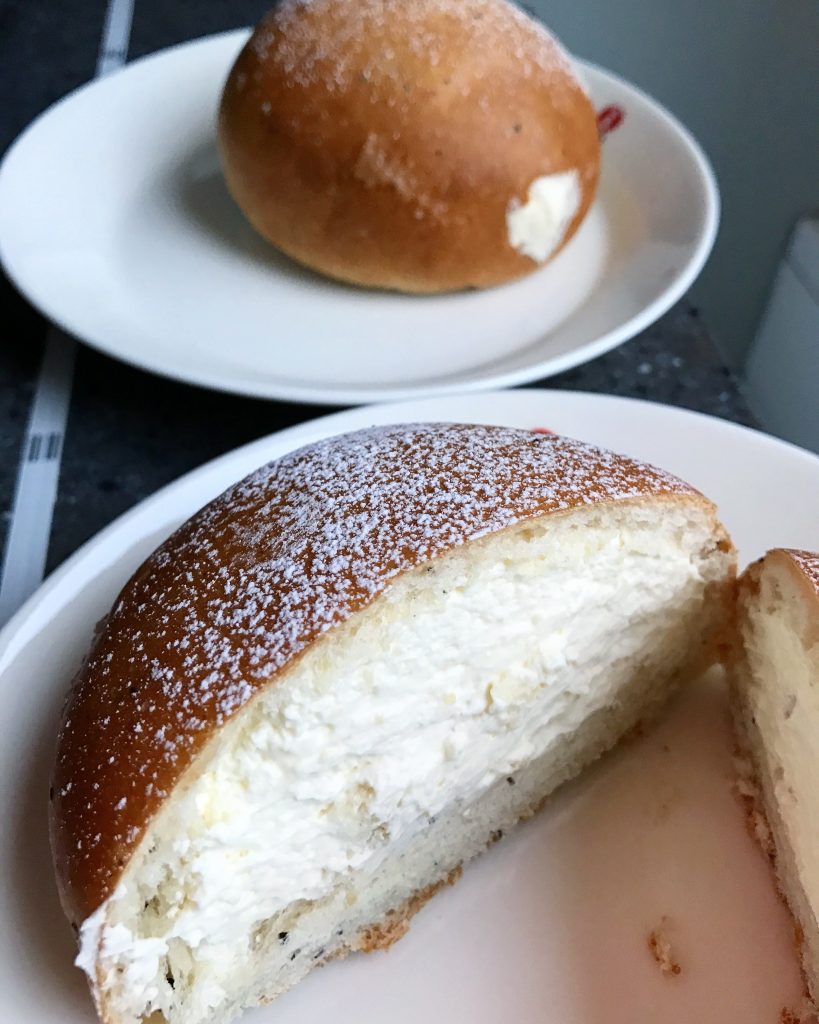 Above is a hemla, which is short for hemlig semla, meaning ‘secret’ semla. The reason why it’s secret is, because the filling; whipped cream and almond paste, is hidden inside the bun. This one is from Wienercaféet. 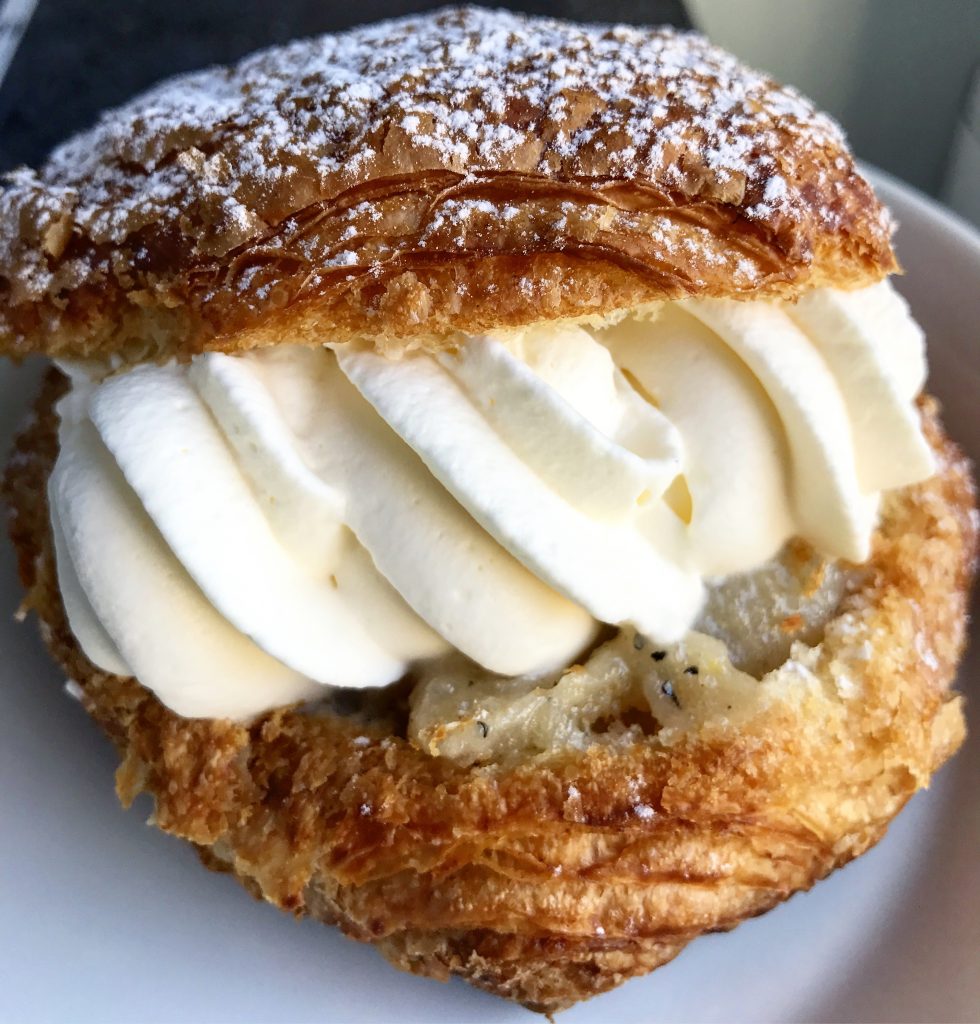 Wienersemlan. My new favourite pastry, with a croissant-y or Danish pastry:ish bun (Wienersemla is from wienerbröd which is Swedish for Danish pastry) filled with whipped cream and almond paste. This one is bought from Magnus Johanssons Bageri. It is similar to a semla, and according to many not a real semla. So delicious though that it in my mind beats the traditional one (sorry traditional semla-lovers). 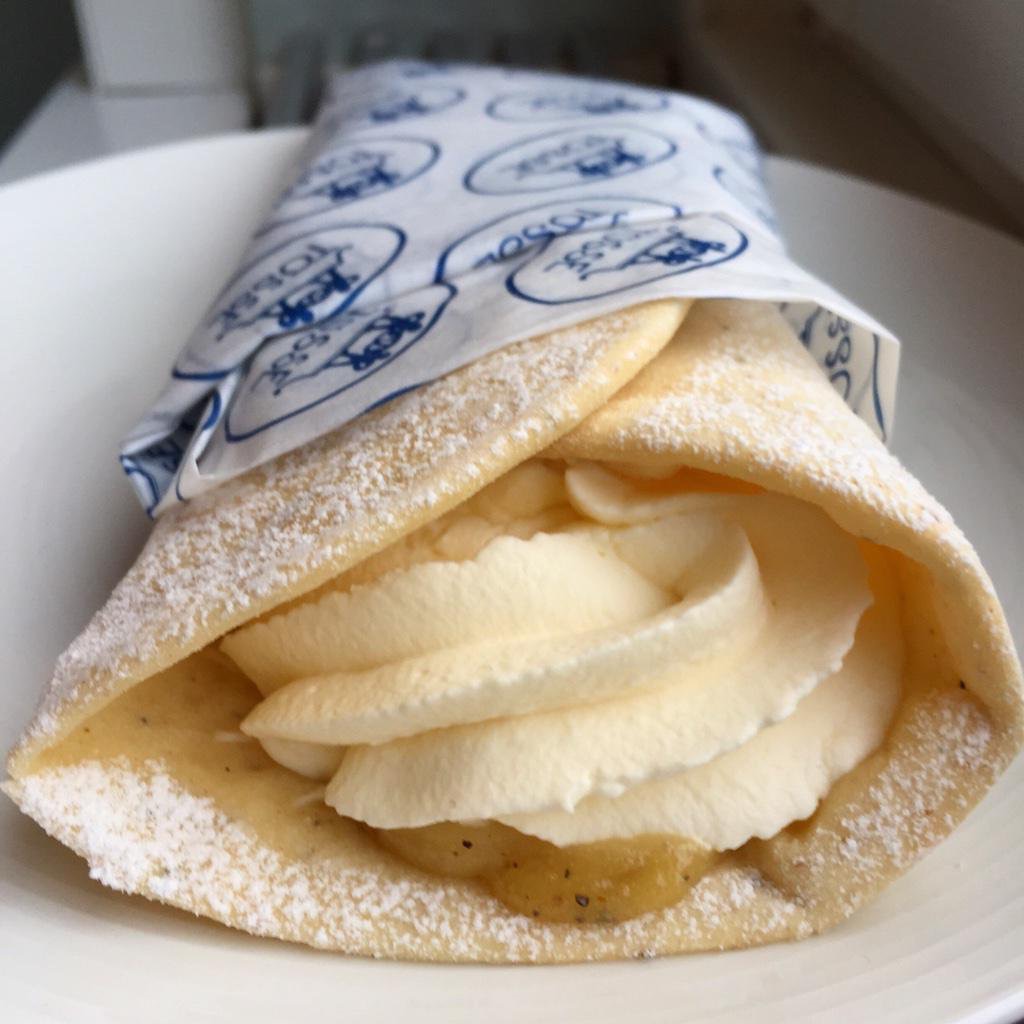 Mention also to Tössebageriet’s delicious semla wrap, or semmelwrap as we call it. The traditional semmel bun has been smashed into a flat, semmel bun-flavoured wrap, which, like a semla, is filled with whipped cream and almond paste. Very delicious too.

What about normal semlor?

If you want to have a traditional proper semla however, the picture at the top of this post is from a breakfast dessert tasting of semlor the other day. The right one is a traditional one and was really delicious too. It’s like the wienersemla bought at Magnus Johanssons Bageri in Hammarby Sjöstad. 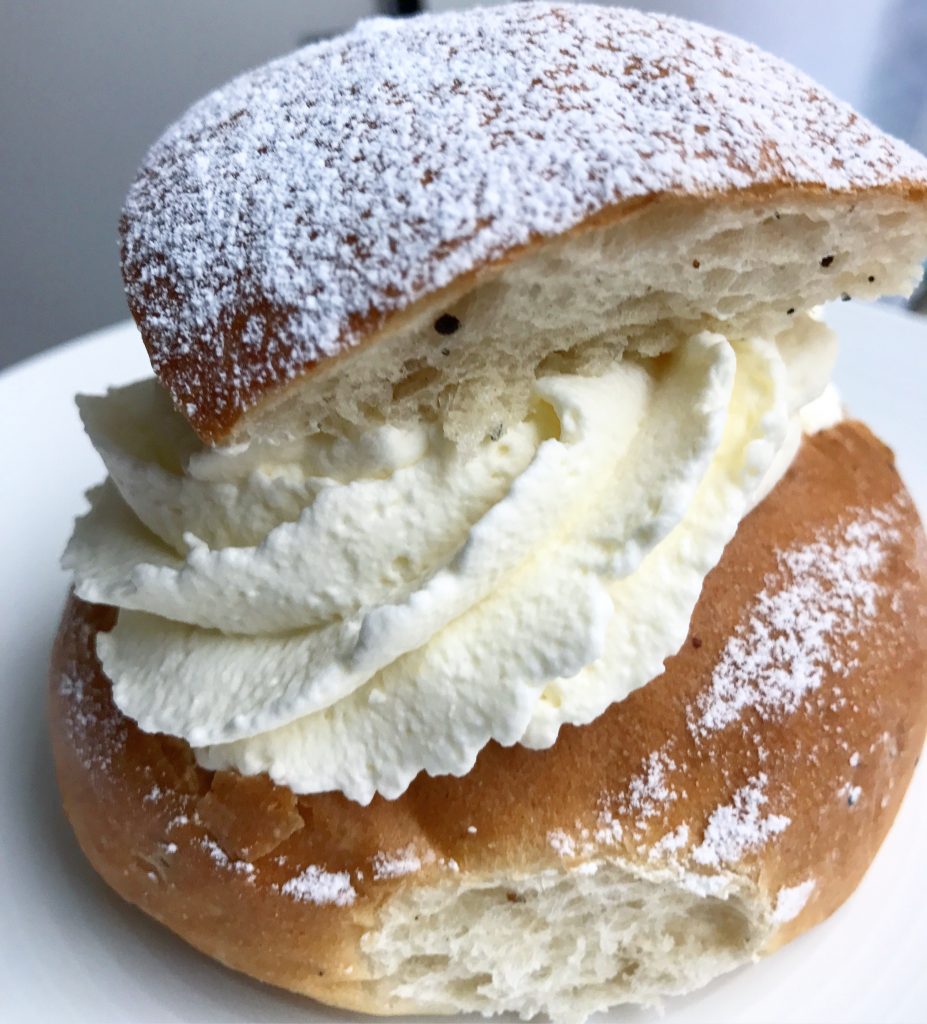 Update: A great traditional semla (pic above) can also be found at Älvsjö Konditori, just outside central Stockholm. The semla is one of the better I’ve had.